CHC > Featured > Letter to the editor: Concerns about paying plasma donors in Canada

Letter to the editor: Concerns about paying plasma donors in Canada

The Canadian Health Coalition and CUPE do have serious concerns about paying plasma donors in Canada. The comments published in the National Post on August 24th left out some crucial details about the for-profit donor collection system being introduced in Canada.

First, paid plasma will not increase the domestic supply of plasma in Canada. Canadian Plasma Resources, the for-profit plasma collection chain has commented in the media that they are looking to Europe to buy Canadian plasma. Because of international trade deals, once Canada begins selling overseas we will not be able to safeguard and store Canadian plasma for Canadian use even in the event of a blood borne virus which may affect the international plasma supply.

The World Health Organization and other international health bodies are urging countries to collect 100% of their blood and plasma products from voluntary sources by 2020. Canada’s own Krever commission that looked into Canada’s tainted blood scandal of the 1980s recommended the same. 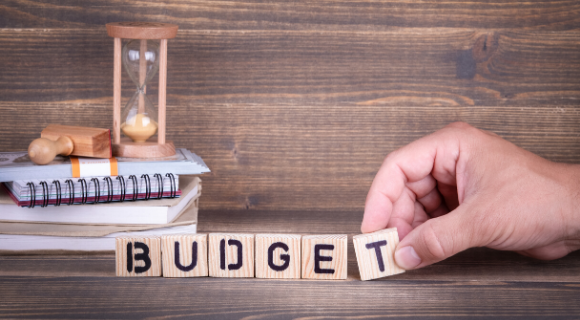